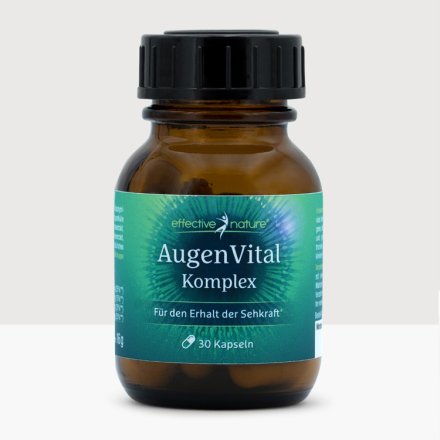 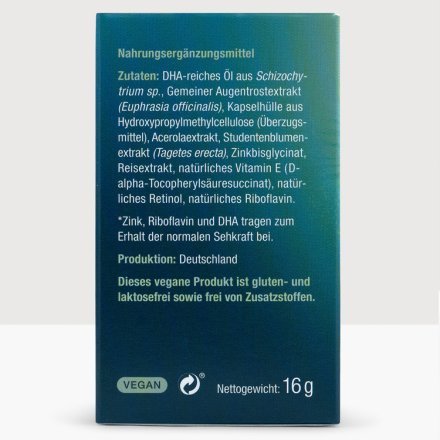 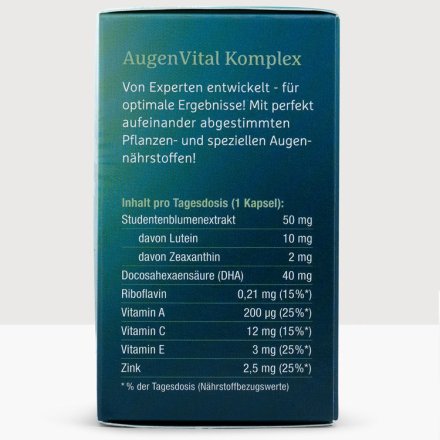 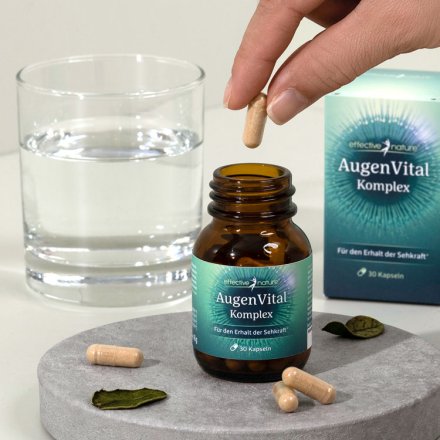 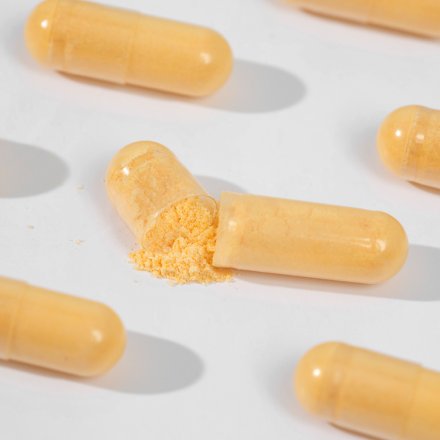 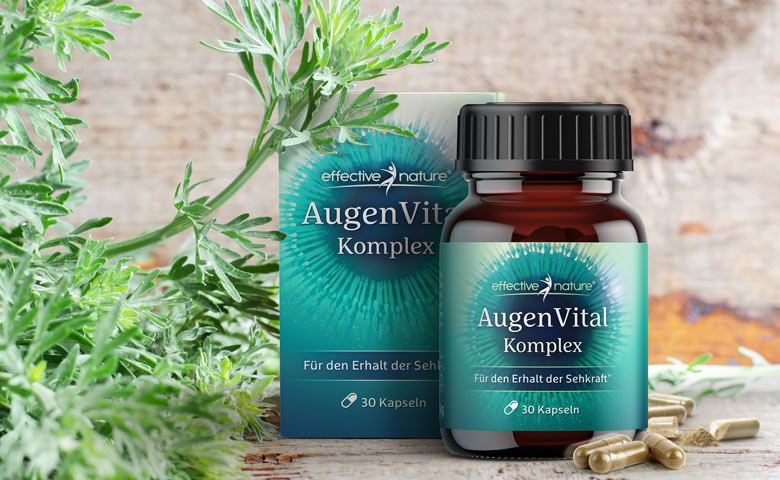 Whether at the workplace, within our own four walls, or in the urban jungle, our eyes are constantly in use and increasingly exposed to harmful influences. Many negative environmental influences, which generations ago were not a problem at all have become too serious today, and have become serious challenges for our eyesight as well as for the optimal function of our eyes. For example, exhaust fumes and cigarette smoke, the omnipresent continuous exposure to cell phones, laptops, and other electronic devices, and, of course, the excessive use of screens emitting harmful blue light, which is prevalent in many workplaces. To support your eyes holistically and on a plant-based basis in these times, there is now AugenVital Komplex from effective nature with lutein & zeaxanthin, extracts from the eyebright and the important nutrients vitamin A, riboflavin, and DHA. The capsules contain only natural ingredients and are completely vegan. Excessive use of media
Cell phones, e-readers, laptops, TV are harmful in excess! 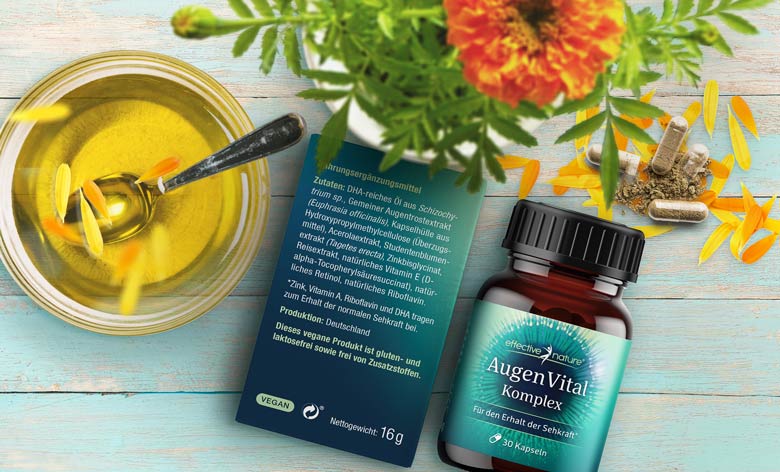 The ingredients of AugenVital Komplex have been carefully selected for their purpose in the human body. In addition to the natural ingredients found in Lutemax2020, the eye capsules from effective nature are particularly characterized by their content of vitamin A and vitamin B2 (riboflavin), both of which serve to maintain normal vision. In combination with the docosahexaenoic acid (DHA), which is also contained and is extracted from valuable microalgae and which also supports normal vision, the result is a synergetically effective capsule of the highest quality, which benefits your eyes and vision in a purely natural way. 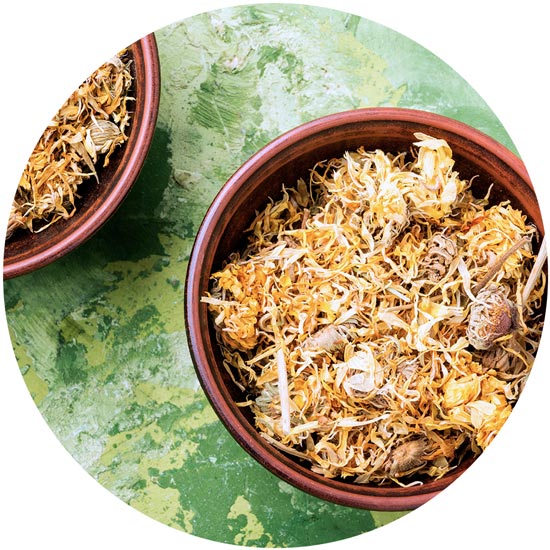 Lutein and zeaxanthin
Natural ingredients - extracted from the marigold 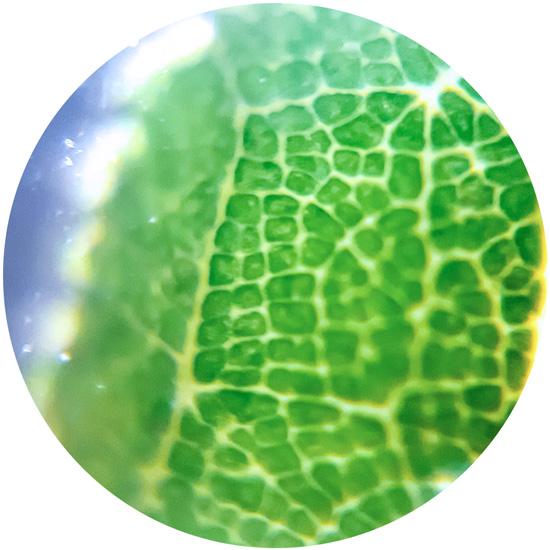 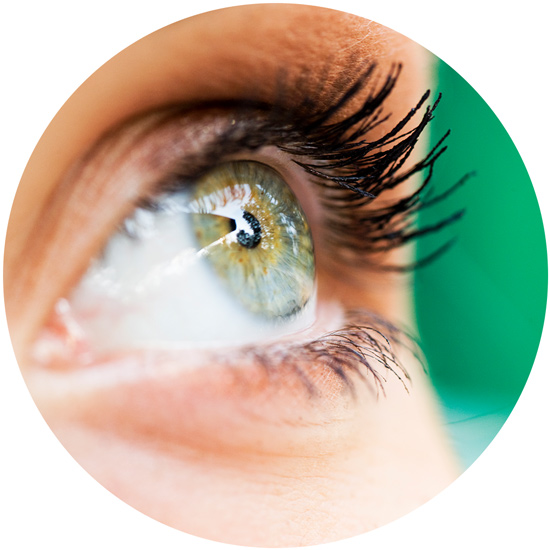 There are more than 600 carotenoids in nature - but only the two very special substances lutein & zeaxanthin, which cannot be synthesized by the body, is part of the human eye or retina, also known as the macula. There both substances perform specific tasks. With the patented Lutemax 2020, AugenVital Komplex from effective nature contains an active ingredient that has the optimal ratio of both carotenoids (lutein to zeaxanthin 5:1). The ingredients have been extracted from the erect marigold (Tagetes erecta) - so these ingredients fit perfectly into the overall composition of these eye capsules - because unlike most DHA-containing products for eye support, AugenVital Komplex is completely vegan. 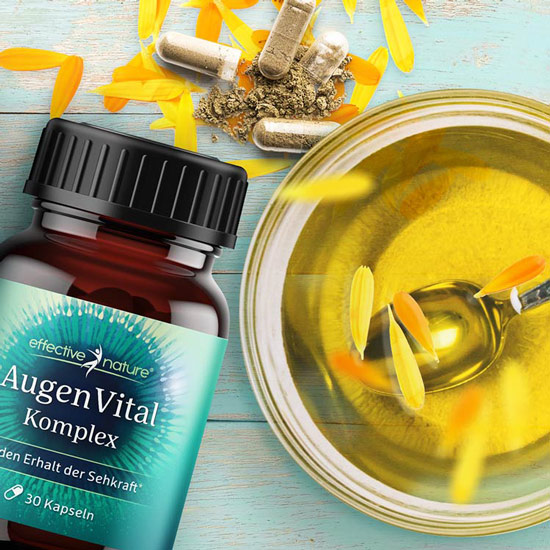 All about the common eyebright (Euphrasia officinalis)

The beautifully flowering meadow flower Common Eyebright, also known as Big Eyebright, is common in almost all countries in Europe and the Near East, where it usually comes into bloom between July and September. The flower, which bears some trivial names besides its official name, was already used in folk medicine in the 13th century.

Take 1 capsule daily with a glass of water with a meal (breakfast or lunch). Do not exceed the indicated amount.