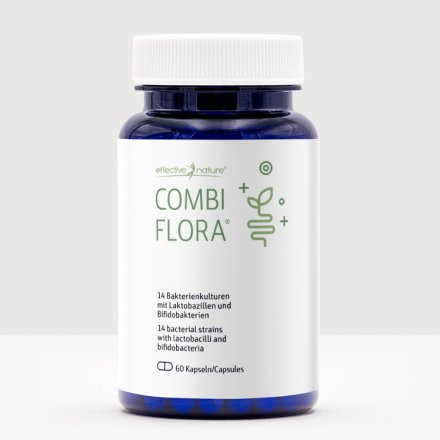 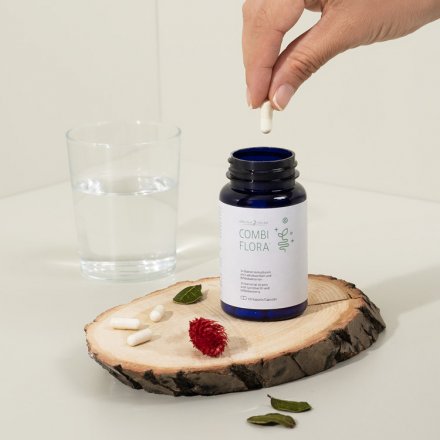 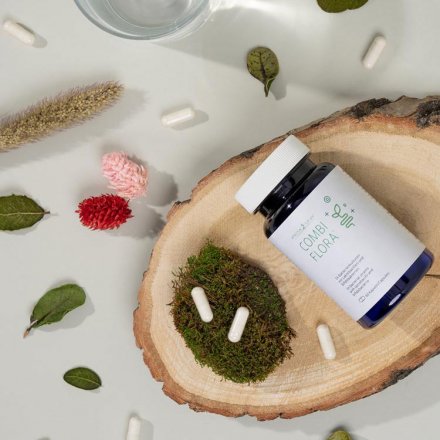 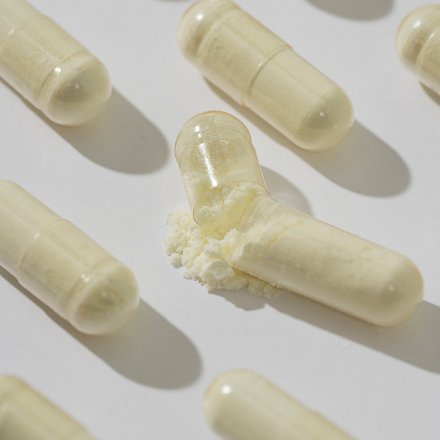 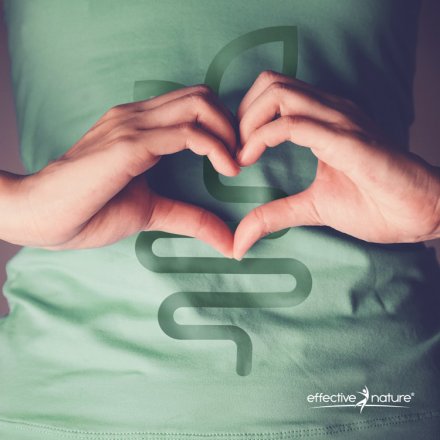 Which product with bacterial cultures should you buy?

Products with active bacterial strains are now a dime a dozen. Whether yogurts from the deli counter, capsules, powders, tablets, ... But how can you recognize a good product and which one is the right one for you? As a rule, a good product should contain lactobacilli and bifidobacteria. The rule almost always applies: the more different species are included, the better. In a few exceptions, fewer strains but higher dosages are the better choice. In such cases, these are usually preparations for specific target groups, such as children or seniors, or else products that are tailored to specific situations, such as stress. 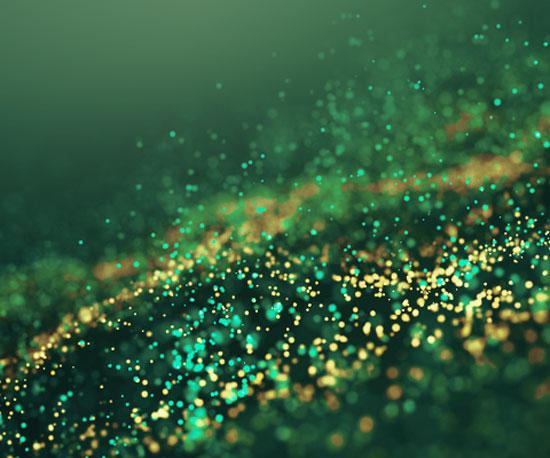 The daily dose is usually given in "CFU". This stands for "colony-forming units" and means as much as the number of bacteria comprising this daily dose. This is because each individual bacterium can become a so-called colony. For this, the bacteria only have to divide frequently, which they do when they find enough food.

A good preparation with viable bacterial strains should therefore always also contain food suitable for the bacteria, usually a suitable dietary fiber. Very suitable for this purpose are inulin, Jerusalem artichoke or pectin.

In addition to the 14 different strains of bacteria, Combi Flora capsules contain the high-fiber powder from Jerusalem artichoke. Jerusalem artichoke used to be cultivated more frequently and consumed in a similar way to potatoes. The tuber grows underground and once you have it in your garden, you can't get rid of it anytime soon. But this is not a big deal, because Jerusalem artichoke is related to the sunflower and blooms similarly beautiful.

We recommend taking two capsules per day with a glass of water before meals.

Combi Flora® is a high-quality dry preparation containing bacteria that become active only upon contact with liquid. Therefore, the product can be stored at room temperature.