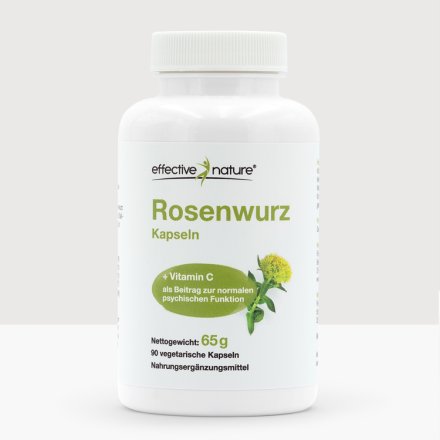 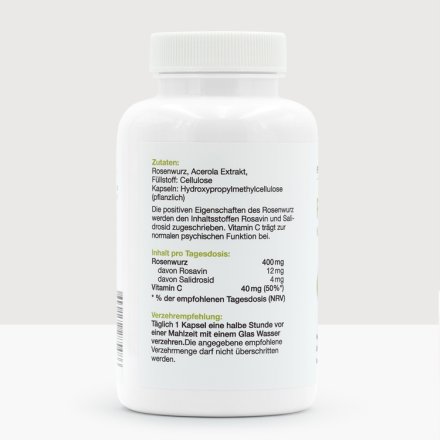 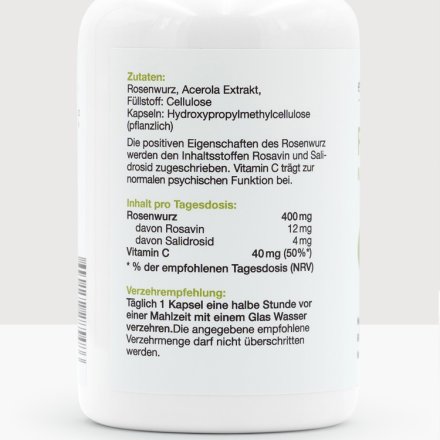 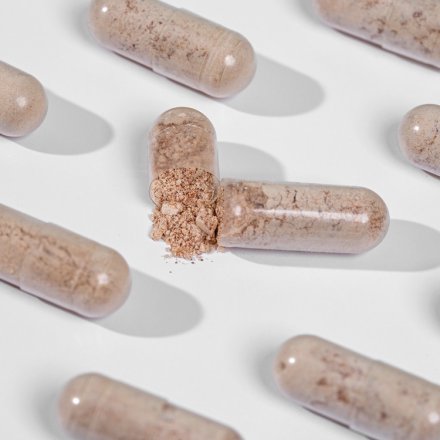 This is what roseroot with natural vitamin C can do

The roseroot capsules from effective nature contain the two secondary plant substances rosavin and salidroside as well as vitamin C from the tropical acerola cherry. The vitamin contributes to normal mental function. The roseroot capsules of effective nature contain per daily dose not only 12 mg rosavin and 4 mg salidroside but also 50% of the recommended daily dose of vitamin C. .

The roseroot capsules with acerola were developed specially for people who want to contribute to their normal mental function. This is achieved by natural vitamin C from the acerola cherry reached. Rosavin and salidroside, the secondary plant substances from the roseroot, complement the capsules in a natural way. 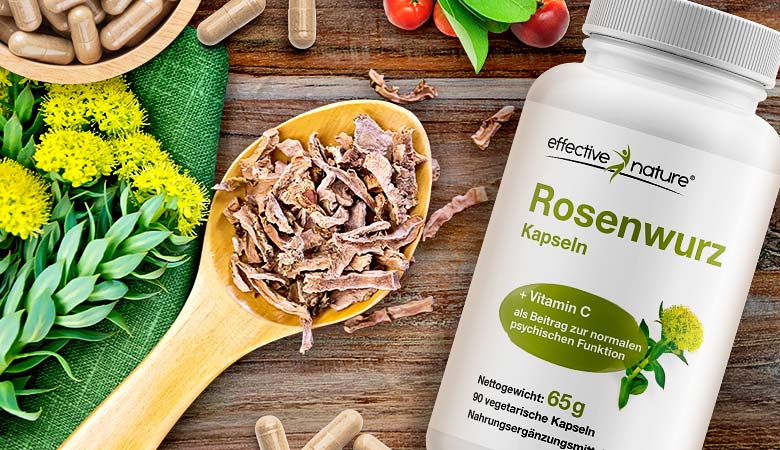 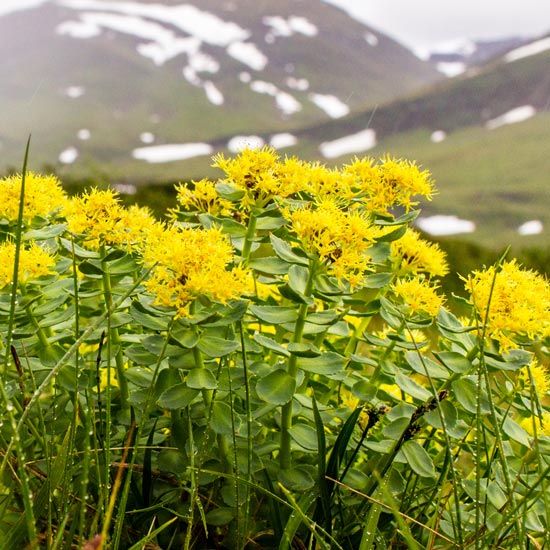 The roseroot with the botanical name Rhodiola rosea grows particularly gladly in crevices, like for example in the mountains, at cliffs, or on the sandy underground.

In the Altai mountains, the plant is native to high altitudes. What would be impossible for other plants and would mean great stress, is the best condition for the roseroot to live.

Here the plant thrives excellently and forms the two ingredients rosavin and salidroside in its roots and rhizome.

Even before the two secondary plant substances rosavin and salidroside were discovered, the roseroot, or its roots, and the rhizome were already in use. In Siberia, the plant is also called the "golden root" because of its characteristics. Perhaps because people found in it a way to compensate for the lack of sun during the sparse and long winters. Thus, nature has created a suitable plant in places where there are particularly long and dark winters. The roseroot is also native to the high Scandinavian countries.

Take one capsule a day half an hour before a meal with a glass of water.