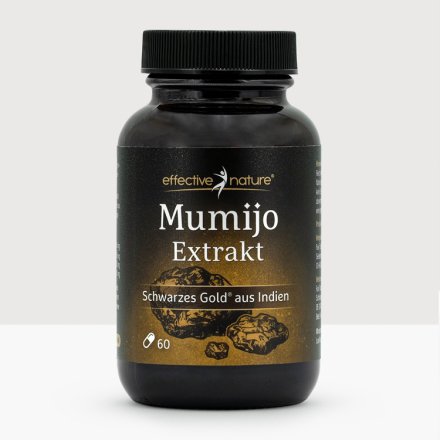 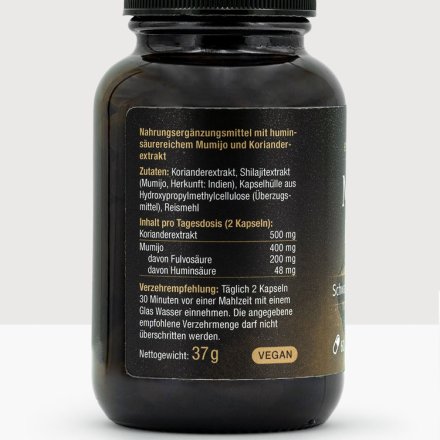 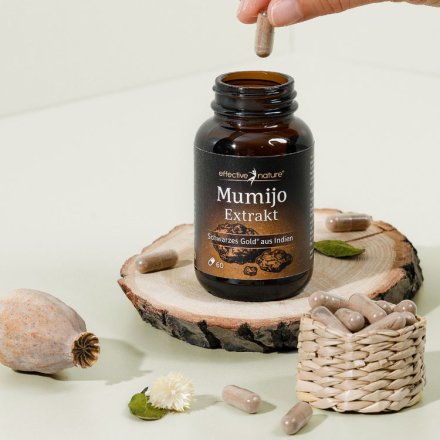 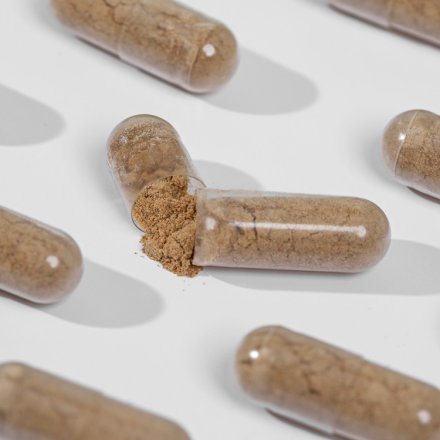 Mumijo is a kind of vegetable fermentation product and can truly be called black gold. The black substance can be found in the mountains of Asia and is only formed in locations with a special flora. The fulvic- and humic acids contained in Mumijo are supplemented by coriander extract.

Humic acids are very versatile and are mainly used as "intestinal all-rounders". They are not absorbed by the body but are excreted together with other substances. Due to their special structure, they are able to bind substances firmly to themselves.

"Schwarzes Gold®" with Mumijo and coriander was developed for easy application at home and can be used as an alternative to bentonite in the context of a colon cure. 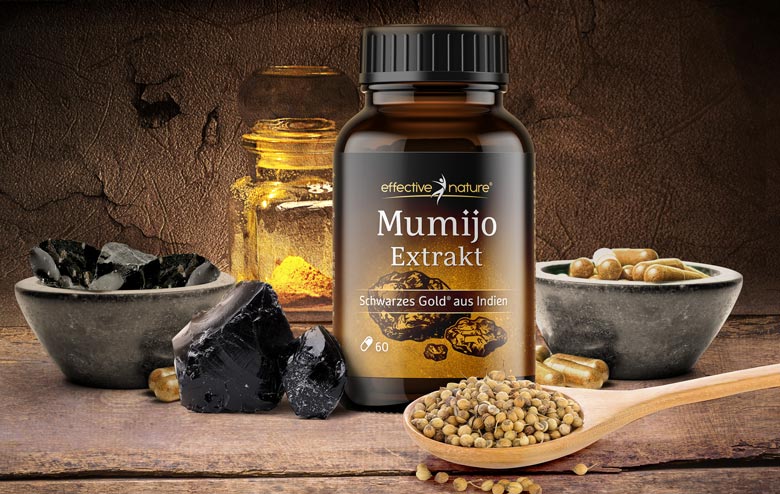 Mumijo - what is it exactly?

Mumijo, also known as Shilajit, comes from the mountains of Asia. He can be found in various places there, although it is not yet clear exactly what influences his origin.

The black substance only occurs on rocks in the vicinity of which certain plant species grow. 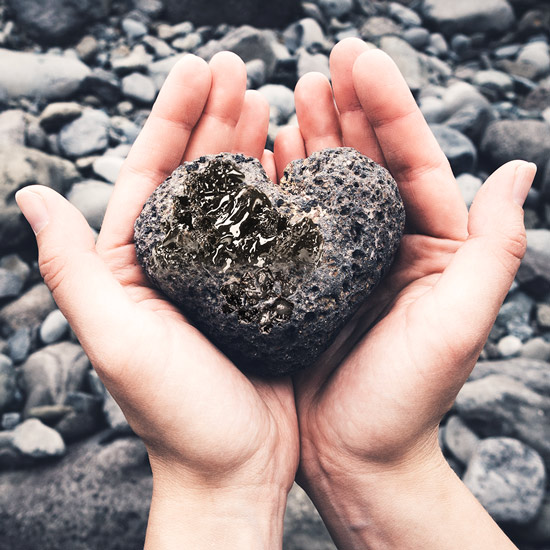 Typical for Mumijo is the organic acids contained in it. These fulvic and humic acids are also found in peat or lignite, i.e. wherever a transformation of plant matter has taken place with the help of microorganisms.

The contained Mumijo originates from India and is "harvested" there in "wild" collection. Unlike isolated humic acids from peat or brown coal, only naturally bound humic acids from Mumijo are used in these capsules.

What are humic acid & fulvic acid and what can they do?

SShilajit contains fulvic and humic acids, organic acids characteristic of transformed, plant material. Incidentally, this is where the similarity of the word humic acid to humus comes from, which is used as a natural fertilizer.

In the soil, especially the humic acids have an important function, because they serve there as ion exchangers. They are able to absorb ions such as one metal and, in contrast, release another. By the way, mineral soils, such as zeolite, have the same function.

Humic acids are very versatile and are mainly used as "intestinal all-rounders". They are not absorbed by the body, but excreted together with other substances. Due to their special structure, they are able to bind substances firmly to themselves.

Fulvic acids belong to the same class and have very similar properties to humic acids. However, unlike humic acids, they work in a somewhat more acidic environment.

Mumijo and coriander - the ideal combination 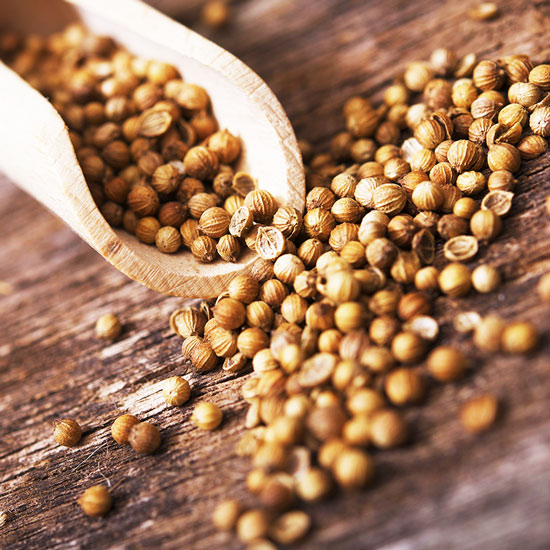 The real coriander is certainly known to you as a spice from the kitchen. It has been used and appreciated as such for centuries.

But like most herbs, coriander is much more than just a spice. As a coriander extract, its ingredients are available in concentrated form, which is why even a daily dose of 500 mg is sufficient to produce the corresponding effects.

With these capsules from effective nature, you can obtain this valuable extract easily and simply.

You take 500 mg of coriander extract per day.

We recommend this product for several applications.

However, this product can also be useful on any trip. The small container has room everywhere and can be taken along easily. We recommend taking 2 capsules per day with a glass of water.

Take two capsules once a day with a glass of water about 30 minutes before a meal.

Please do not take Mumijo and medication together. Make sure that there is a time interval of three hours.