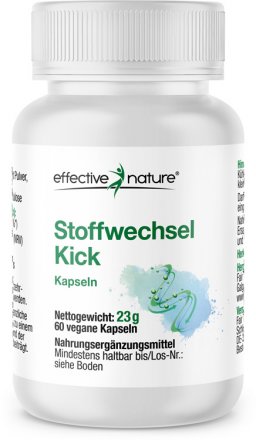 The Stoffwechsel Kick capsules from effective nature contain selected plant powder - from mugwort, but also spice extracts of cinnamon, cayenne, and ginger - as well as the essential trace element iodine, which contributes to normal energy metabolism. Iodine also contributes to the normal production and function of thyroid hormones, which in turn are involved in energy production.

The metabolism - what is it all about?

Metabolism comprises a multitude of different processes, all of which are summarized under this term. Basically, it is always about the build-up and breakdown of different substances. For example, we eat a slice of bread and our body changes this substance (bread) into energy. However, it is also possible that the body's own tissue is metabolized. If we eat very little for a few days, the body uses the fat reserves and converts this body fat into usable energy. These aspects of metabolism (or metabolism) can also be summarized under the term "energy metabolism". 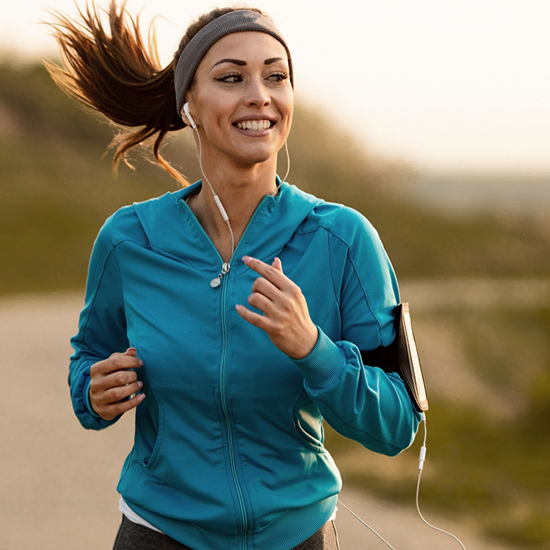 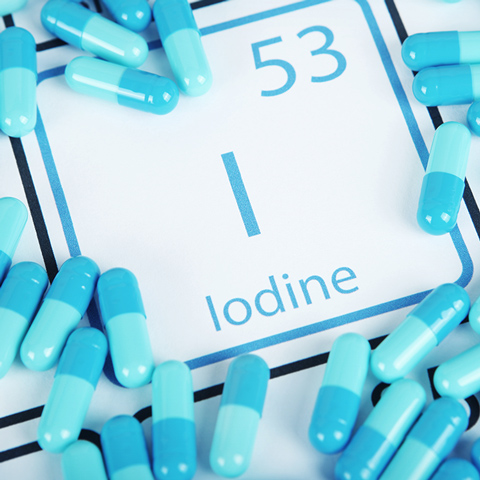 Iodine
Iodine is an essential trace element that the body urgently needs, which is why the mineral must be taken in daily with food. Iodine is involved in the normal production and function of thyroid hormones, which in turn play a role in metabolism. 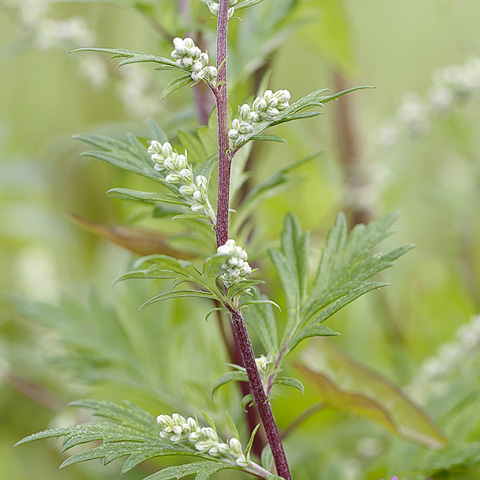 Mugwort
Mugwort is known by numerous names. For example, it is known as broomwort, solstice, goosefoot, wild wormwood, or lady's wort. Mugwort is used as a spice especially for fatty foods. Mugwort also cuts a fine figure in Stoffwechsel Kick from effective nature. 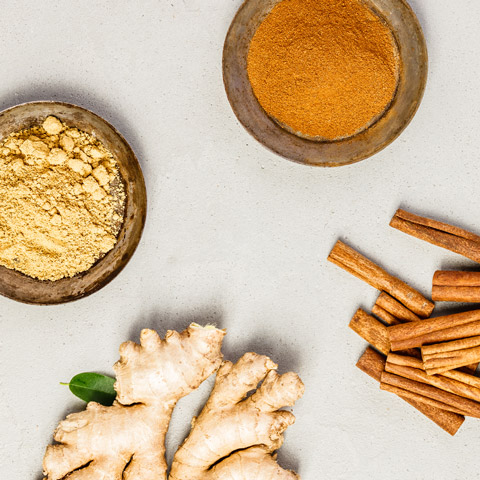 Take two capsules a day with a glass of water. Do not exceed the indicated intake.

Customer evaluation for "Stoffwechsel Kick For Your Energy Metabolism"
3.0 /5

Take two capsules a day with a glass of water. Do not exceed the indicated intake.

Must not be taken by pregnant women!