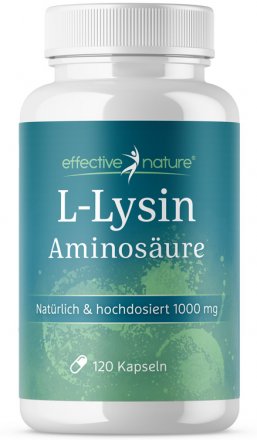 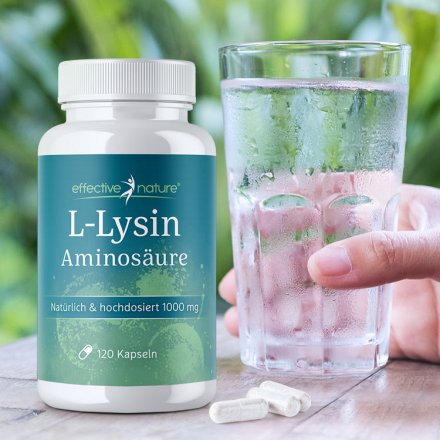 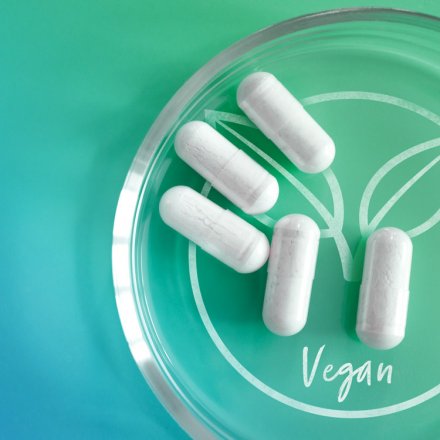 L-lysine is such an essential amino acid involved in the formation of proteins. Along with arginine and histidine, it is alkaline and proteinogenic. The so-called ketogenic amino acid can serve as a building block for ketone bodies as well as for fatty acids. In interaction with the also very well-known essential amino acid methionine, L-lysine also contributes to the formation of carnitine, which is a chemical compound that plays a role in energy metabolism.

Take 2 capsules of L-lysine from effective nature 1 time per day. Do not exceed the recommended intake.

This product has no reviews yet. Would you like to create the first review?
Write a review
Write an evaluation
Evaluations will be activated after verification.
Specifications

Take 2 capsules of L-lysine daily with a glass of water.