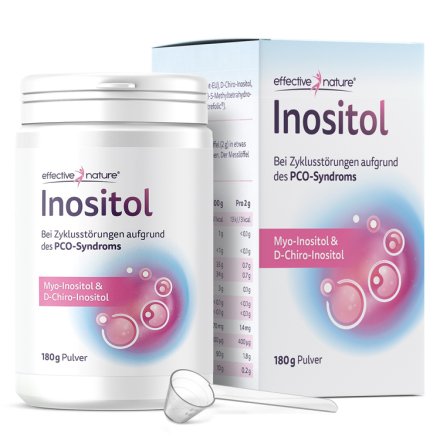 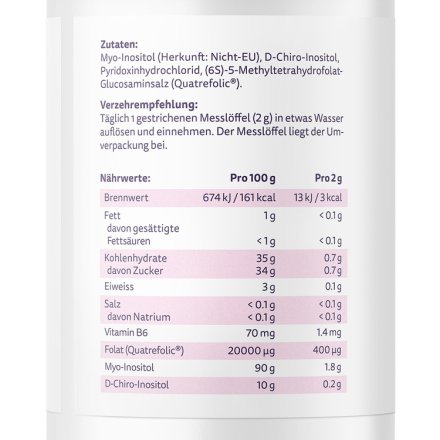 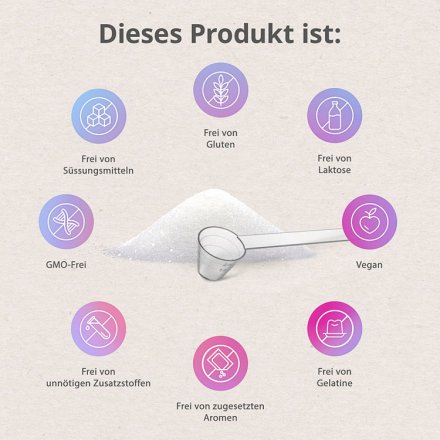 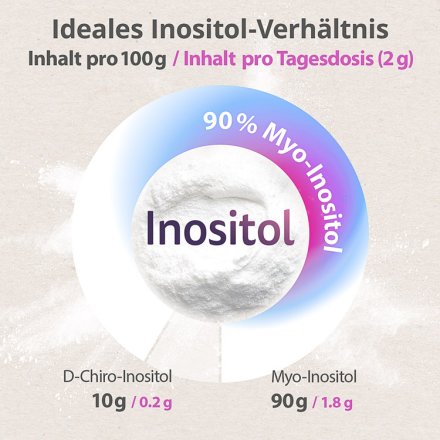 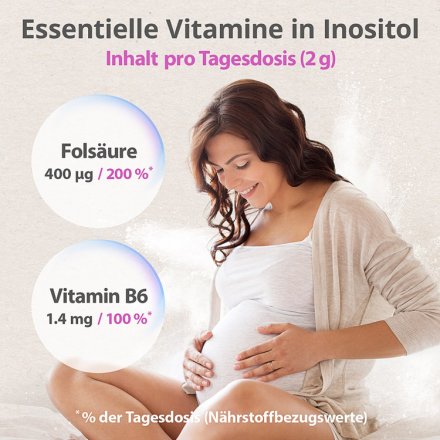 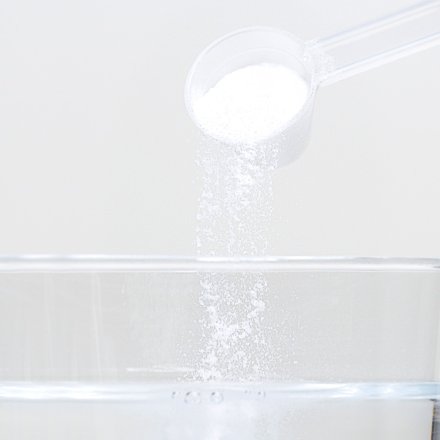 Inositol for cycle irregularities due to PCOS 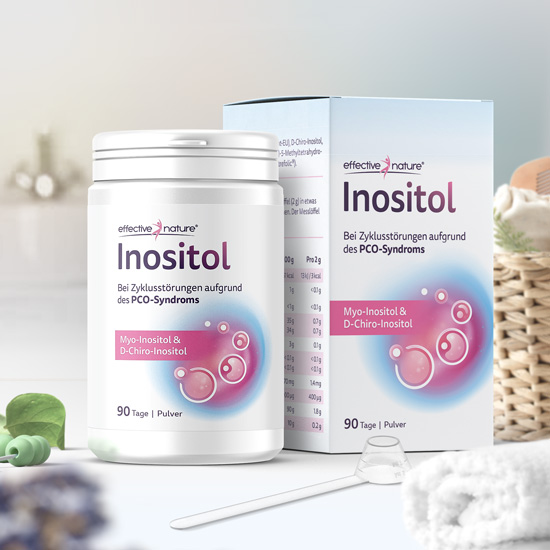 Inositol from effective nature is used to treat menstrual irregularities that occur due to the so-called PCO syndrome. Two special forms of inositol (myo- and D-chiro-inositol) are important messengers that play an important role in hormone metabolism, among other things. Many studies have shown a positive effect on the symptoms of PCO syndrome (which, in addition to cycle irregularities, include many other symptoms, such as obesity, hair loss, increased androgen levels, etc.), which is why inositol is increasingly used for the treatment of PCOS (i.e.: polycystic ovary syndrome).

PCOS and the association with the desire to have children 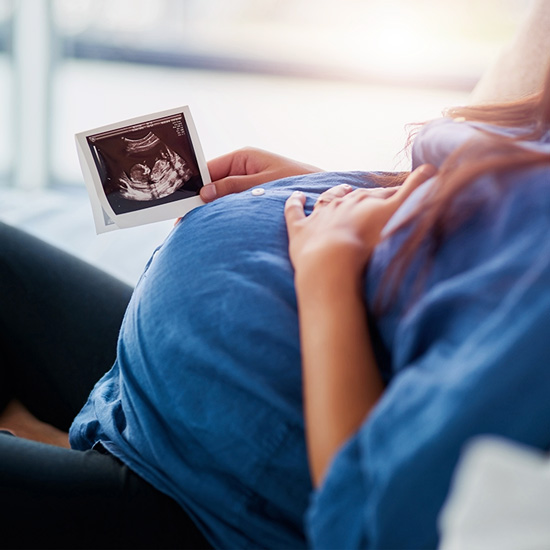 Especially thanks to the combination of myo-inositol and D-chiro-inositol, the inositol powder from effective nature helps to harmonize the cycle and thus enable ovulation to occur more regularly. At the same time, studies show that the quality of the eggs improves and that there are also positive effects on other PCOS symptoms. If irregular cycles and suboptimal egg quality are co-factors for an unfulfilled desire to have children, our inositol (which also provides folic acid and vitamin B6) is the perfect companion for affected women.

Customer evaluation for "Inositol Powder - for Cycle Disorders Due to PCO Syndrome"
5.0 /5

Daily dissolve 2g powder (equivalent to one level measuring spoon) in a little water and drink.