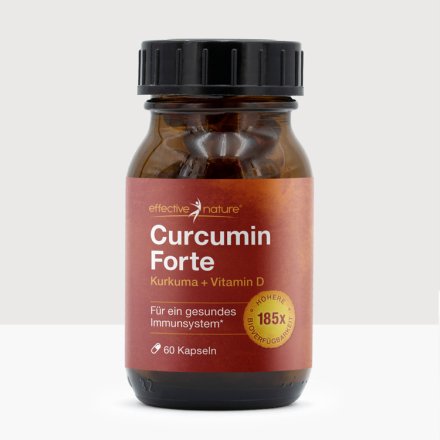 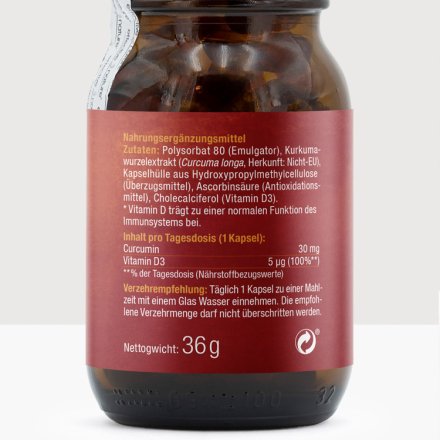 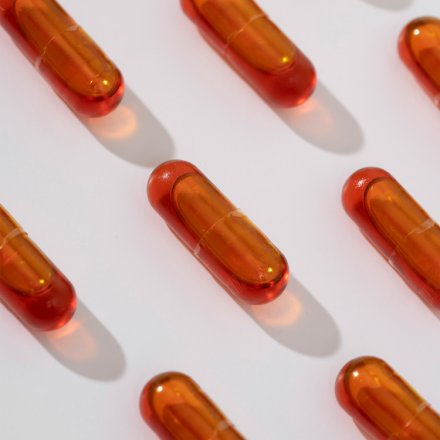 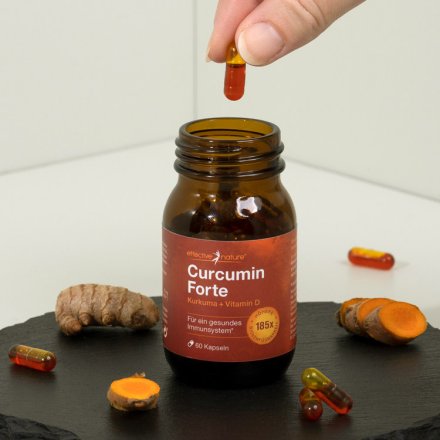 Turmeric root is one of the most hotly researched natural products ever. The root - also known as the rhizome - of Curcuma longa is characterized by its deep orange color and high content of the plant substance curcumin, which is contained in Curcumin Forte in a form that is particularly easy to absorb. 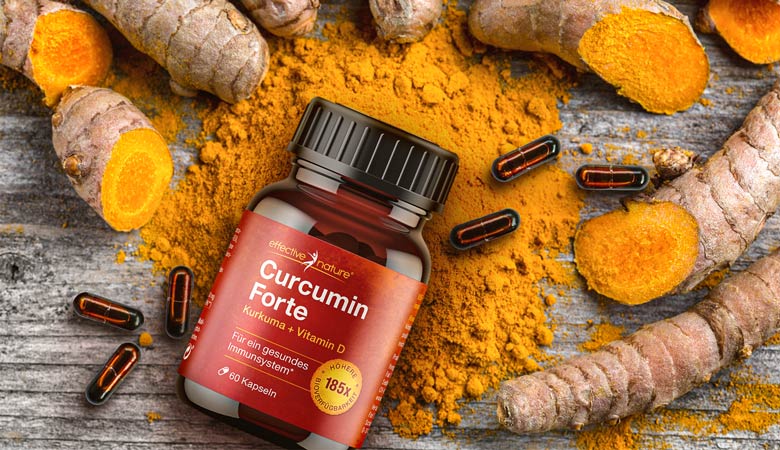 Turmeric - much more than a spice

Turmeric, the Indian saffron, initially made a name for itself in the Western world primarily as an aromatic kitchen spice. However, like so many products from the Far Eastern regions of the world, turmeric root has a history dating back thousands of years as a plant used in Ayurveda and other Asian traditions. This benefit of the plant, which is separate from the culinary value of turmeric - including its active ingredient curcumin, which is represented here with 30 mg per capsule - is now also visibly coming into focus here. 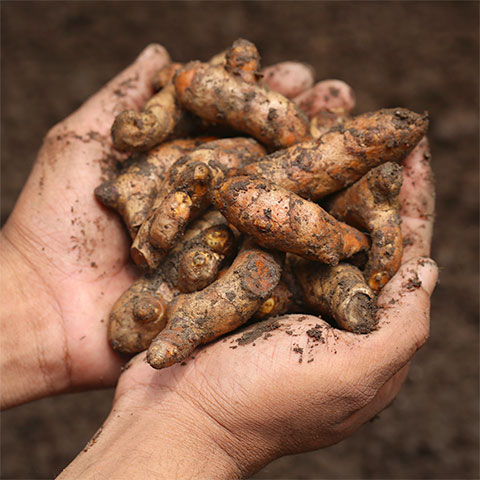 The turmeric root
Known not only in the Far East as the "root of life". 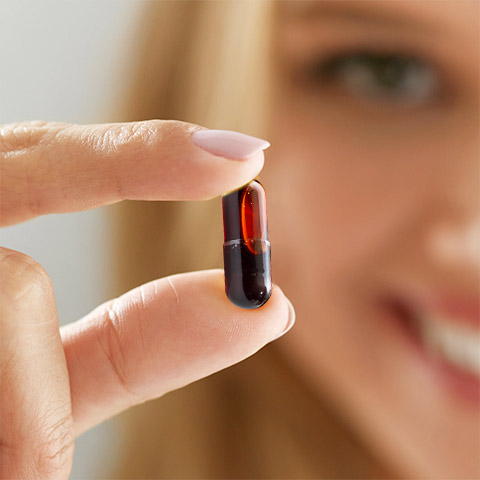 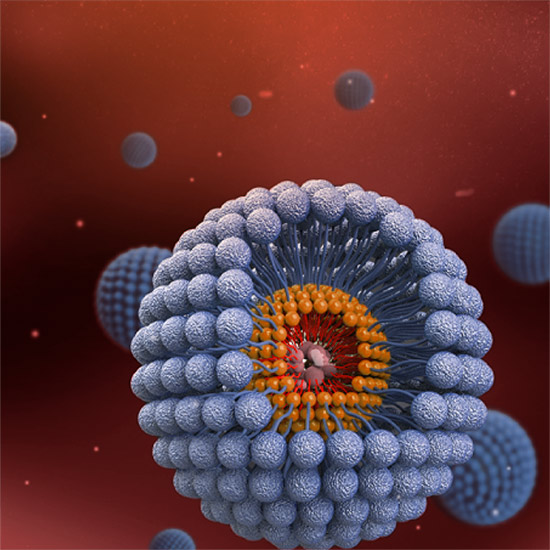 Thanks to the special micelle technology used in the production of Curcumin Forte, the bioavailability of the contained curcumin is increased by 185 times compared to normal turmeric powder. The micelles ensure that the active ingredient, which is otherwise not particularly well-absorbed, is absorbed directly through the mucous membrane in an effective and efficient manner, similar to a fat molecule. Thus, one capsule a day is already sufficient to ideally take advantage of the numerous benefits of Curcumin Forte. For this purpose, the emulsifier polysorbate 80 is necessarily used in small quantities.

Recommended use of Curcumin Forte

Take one capsule daily with sufficient water with a meal. Do not exceed the recommended intake stated. If you are taking blood-thinning medication, we recommend that you consult your doctor before taking products containing curcumin.

Take one capsule daily with a glass of water.

If you are taking blood-thinning medication, we recommend that you consult your doctor before taking products containing curcumin. With micelle technology, the emulsifier polysorbate 80 is necessarily used in small quantities. Since we generally advise against the permanent use of emulsifiers, we recommend that you do not take Curcumin Forte for more than 90 days at a stretch and take a break of about 2 months before the next intake.