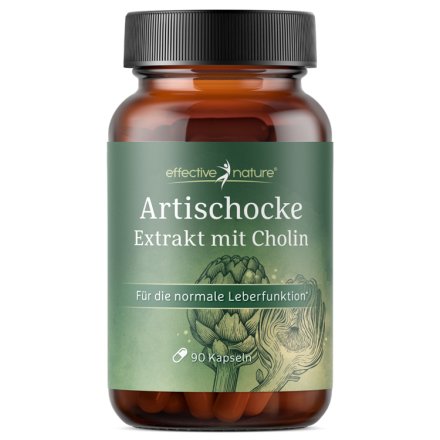 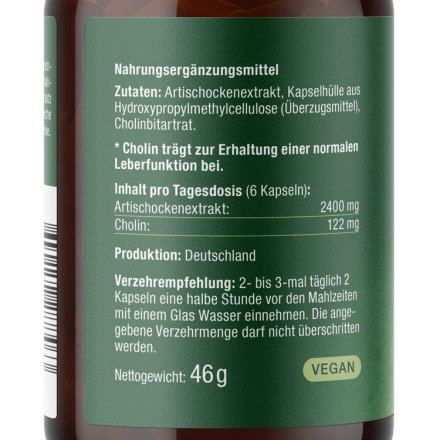 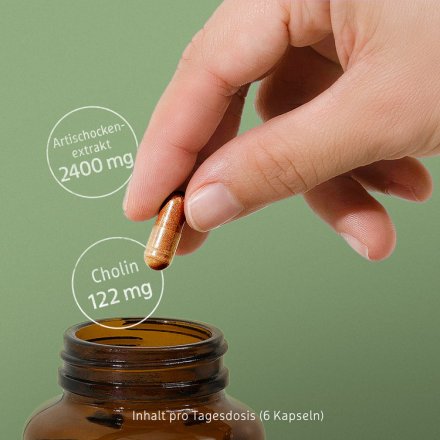 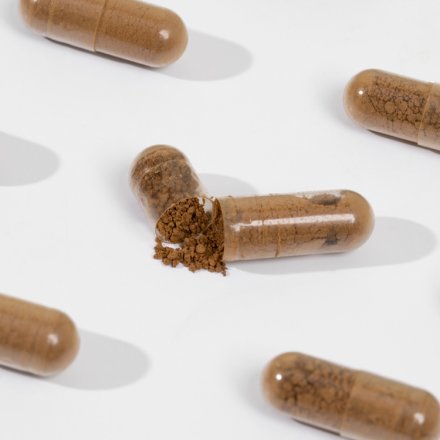 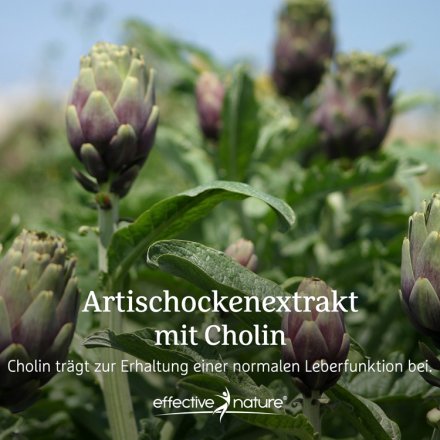 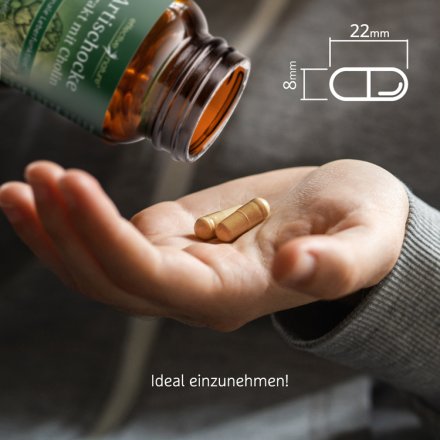 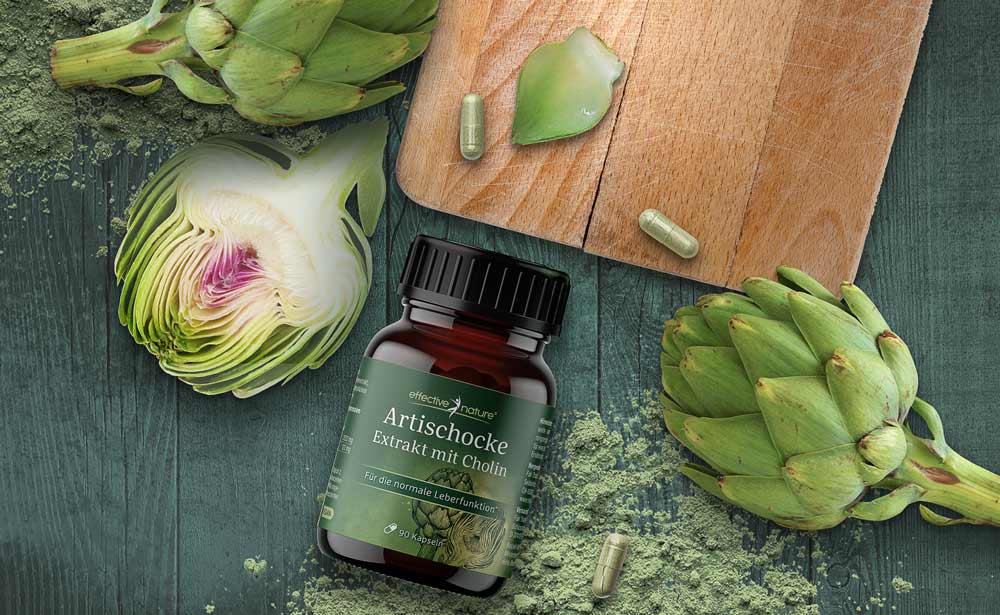 In today's modern cuisine, an artichoke is a popular delicacy. But not only cooked, the basket-shaped vegetable can be prepared. The completely natural artichoke extract from effective nature also relies on bitter! With a strength of 20:1, the capsules contain a highly concentrated extract of the artichoke. The capsules are very rich in the natural bitter substances of the flowering vegetable and highly dosed. The special feature of the artichoke extract with choline from effective nature is that it contains no additives, flavors or colorants. It is a pure extract from the artichoke, which is 100% vegetarian.

It is best taken before fatty meals. It is recommended to take two capsules with a glass of water two to three times a day before meals. Incidentally, the artichoke was named medicinal plant of the year in 2003. Choline, a substance that can also be consumed by vegetarians and vegans without any problems, supplements the artichoke extract in a useful way due to its properties.

What is choline and what can it do? 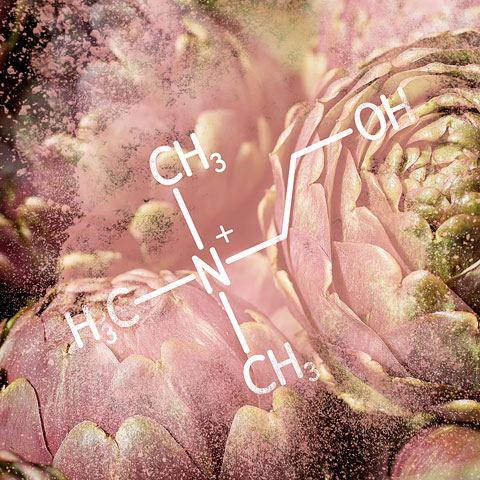 Choline
At the end of the 19th century, choline was isolated chemically for the first time - at that time, however, from pig bile. Since then, the synthesis of this monohydric alcohol has developed greatly, so that nowadays products containing this type of choline are also suitable for vegans without any problems, as they no longer come from an animal source. This is also the case with the artichoke extract from effective nature. 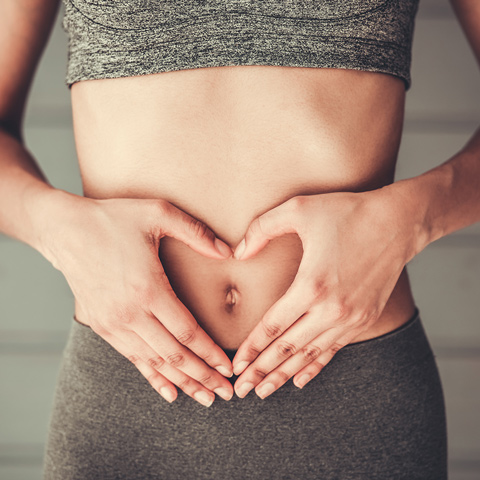 ...and what it can do
Choline is certainly one of the lesser known nutrients. Nevertheless, the substance has been the focus of scientific research for a long time. In the meantime, it has been proven that choline performs important functions in the human body. Thus, it plays a role in normal fat metabolism as well as in maintaining normal liver function - a great addition to the artichoke extract!

The artichoke & its history as a cultivated plant 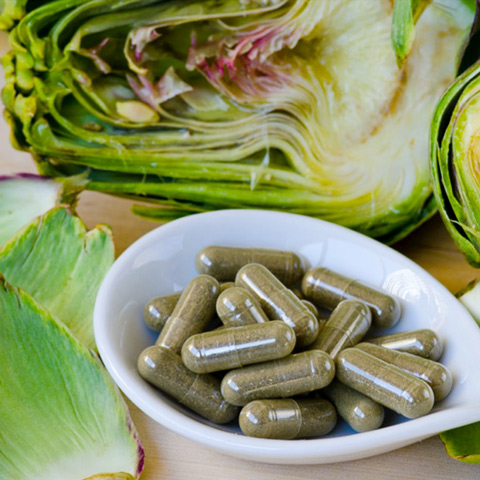 The artichoke is considered a flowering vegetable very rich in bitter substances. It contains many bitter substances, which the plant often forms for self-protection from possible enemies. Many people also dislike bitter foods, especially children often refuse to eat them. However, bitterness does not automatically indicate poison, but can also taste good and even have beneficial effects, Unlike popular digestifs, in which artichoke is also often processed, the artichoke extract in capsule form does not contain any alcohol and can therefore be taken without hesitation, even during the day. 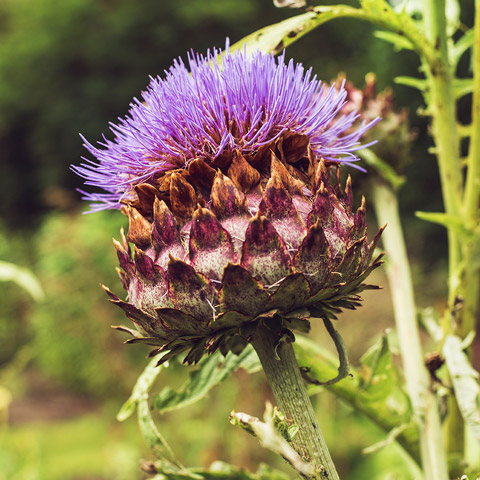 The originally wild form of the artichoke has been cultivated for many thousands of years. It belongs to the botanical family of the composite plants, as is the case with the thistle, for example. Similar to the thistle, the artichoke plant also loves a mild climate and therefore grows preferentially in the Mediterranean region, in countries such as France, Italy and Spain. The extract is obtained from the inflorescence of the plant, which when not harvested reveals a pretty purple tubular flower. 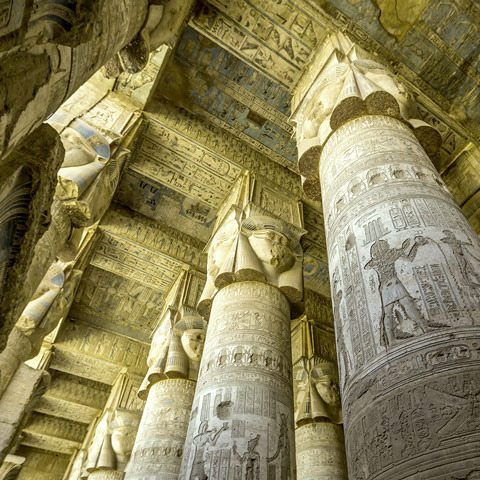 Popular for a long time

The use of artichokes for various purposes is not new. Even ancient civilizations such as the Egyptians, Greeks and Romans knew, appreciated and used the plant. For example, the thistle-like cultivated plant has been pictorially depicted in many burial chambers of Egyptian pharaohs. The plant has also been mentioned in legends: Jupiter is said to have transformed the beautiful Cynaria into an artichoke when she rebuffed him. Especially in the form of bitters, such as Cynar, the artichoke is still ubiquitous today.

* choline contributes to the maintenance of normal liver function

Take 2 capsules 2 to 3 times daily half an hour before meals.